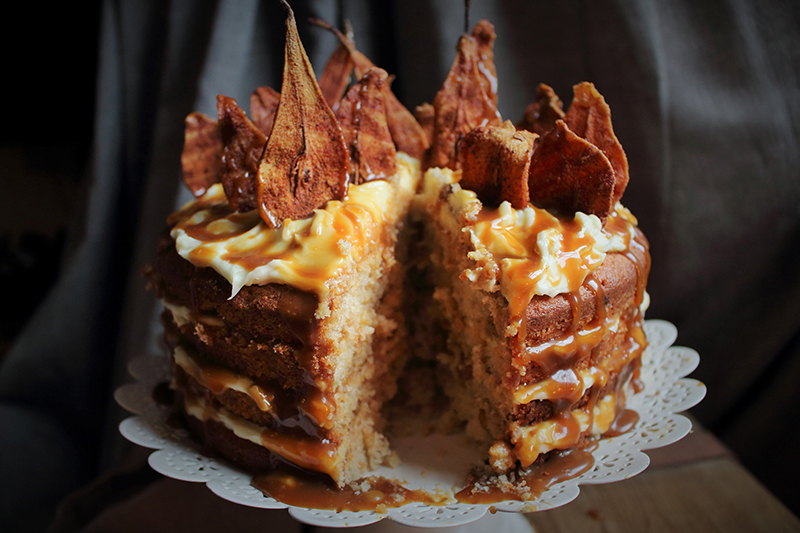 Don't keep it to yourself!

The delightful and wonderfully creative food blogger Katie from Katie's Kitchen Journal was given a mission to create a show stopping cake using our delicious Sticky Toffee Caramel Sauce. Katie most certainly delivered with this decadent and indulgent creation, which quite literally oozes with caramel sauce… 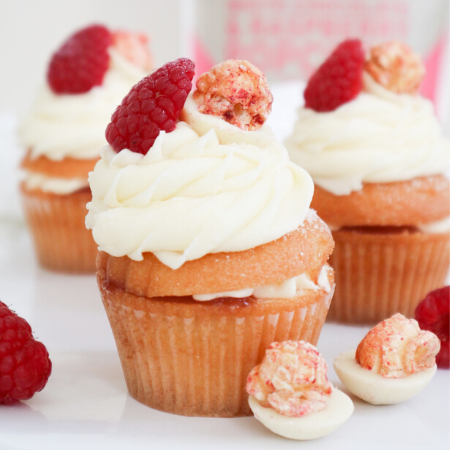 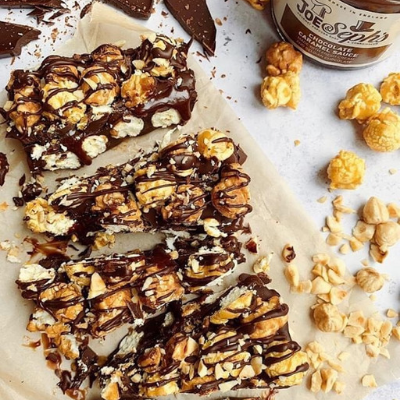 Chocolate Caramel Popcorn Slab, this no bake recipe combines chocolate, popcorn and caramel sauce for a delicious and quick-to-make treat! Thank you to @lovedbylouisa for this lovely recipe! 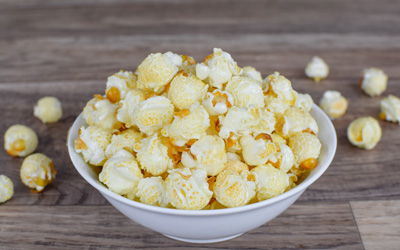 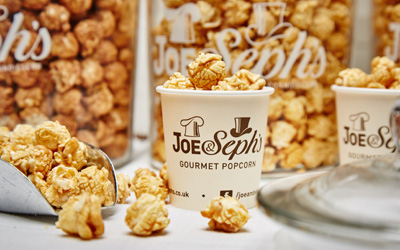 Robert Evans
A real showstopper. I made this for my friend's birthday and he LOVED it!
Leave your own review: