Added to your cart Checkout Now
FREE UK DELIVERY WHEN YOU SPEND £35 ON POPCORN
More results ... 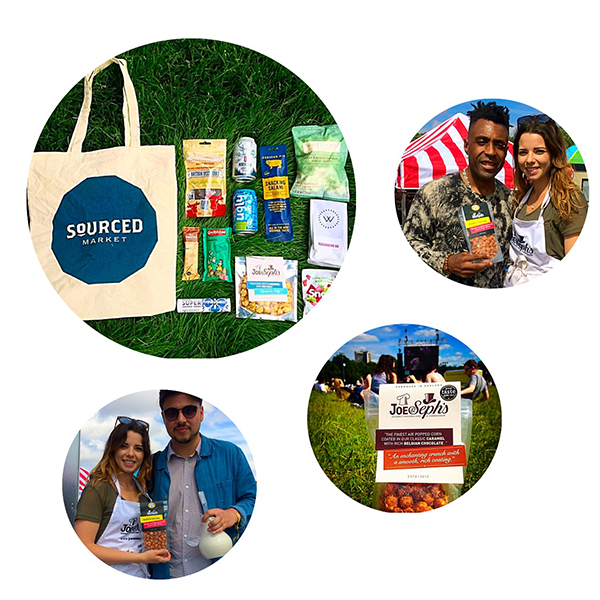 This summer we have been all over the UK having a ball at various shows. We kicked off the Summer with Taste of London in Regents Park – mighty fine food, drinks, company and music. It's one of our favourite shows, and a great place to taste some of the best dishes from London restaurants, and explore what's going on in the world of food and drink.

A couple of weeks later we were set up and ready to go at British Summer Time Festival - an awesome 11 day festival in Hyde Park, London with some of the best artists in the world performing.

We were lucky enough to see Stevie Wonder, Jamie Woon, Carole King, Pharrell, Take That, Olly Murs, Ella Eyre to mention a few - a couple of whom came and visited our marquee to try some of our popcorn!

We finished off August north of the border in Edinburgh, Scotland for Foodies Festival. We had a great time, and surprisingly the sun even decided to join us for the first 2 days! Unfortunately the Sunday was cancelled due to high winds which we were obviously gutted about, although it did give us a chance to explore the delights of the Edinburgh Fringe Festival!